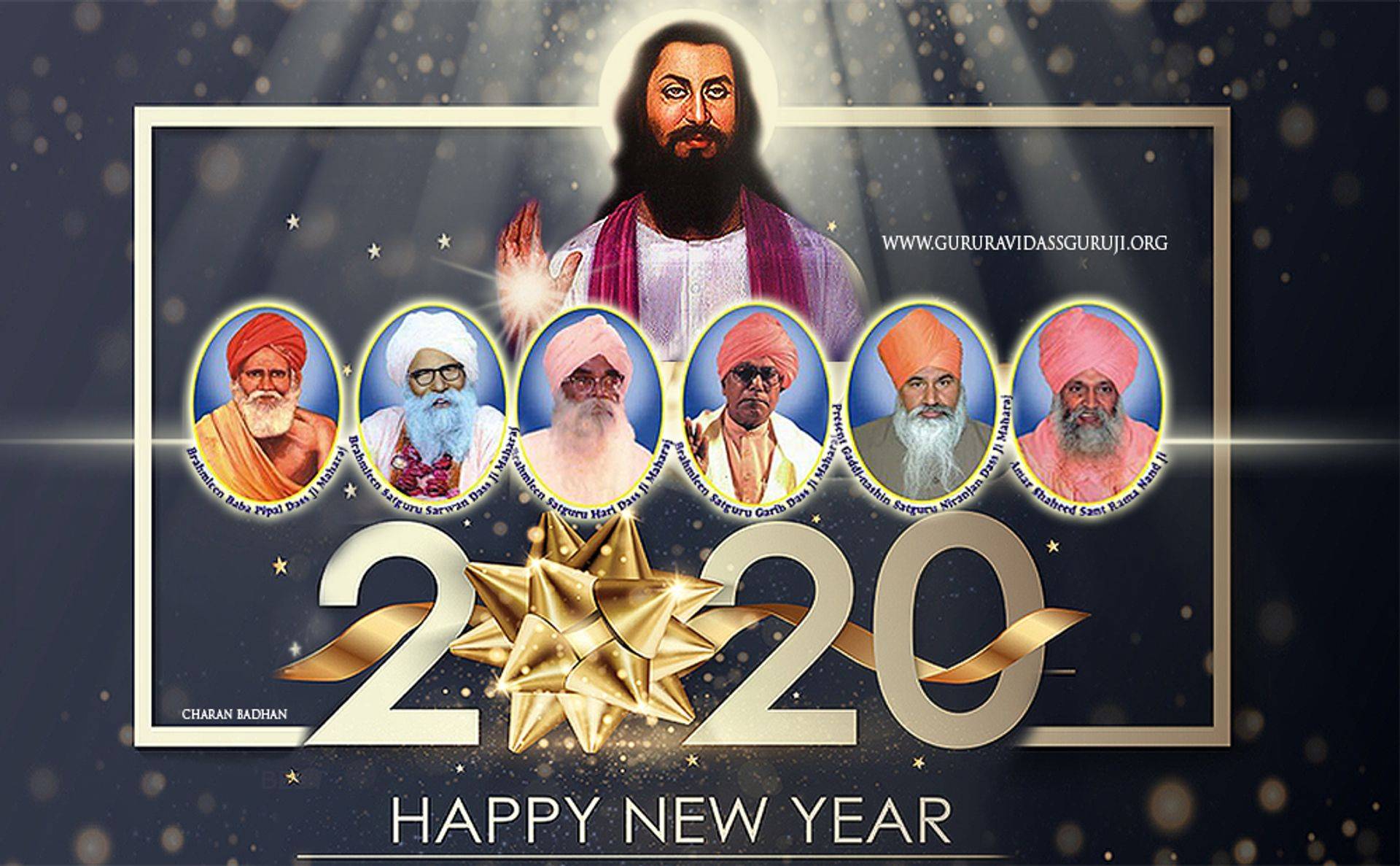 « Back to OUR BRIGHT FUTURE « Older Entry | Newer Entry »

Results of Religion based Census in England and Wales

Religion in England and Wales 2011

Heartiest congratulations to the Ravidassia Community Worldwide on the acceptance & Official registration of the Ravidassia Religion in England & Walesby U.K.’s Government, in Census 2011, Office for National Statistics.

Ravidassia religion will provide us Unity, a life full of harmony, the chance to contribute in serving the community and nation. We have our own identity now. We are no longer second-class citizens of any other religion. Our Martyrs will be remembered forever, and will never be forgotten by the upcoming generations. Every Ravidassia will be able to live his life with dignity, and succeed in his work. Our needs and wishes will be fulfilled in various fields: proper medicalcare, education, political rights and employement prospects. With thanks to every single Ravidassia who participated in Census 2011, we will have a very bright future.

The next UK Religion-based census to take place will be conducted in year 2021, lets all take the pledge to tick other and write Ravidassia. Because we are worth it. Jai Gurudev Ji!

Report by the Office for National Statistics.

Religion in England and Wales 2011

Hereby yesterday's KanshiTV show, informing you about the hard work behind this great success, the road to census 2011 (in Punjabi)

Oops, you forgot something.

The words you entered did not match the given text. Please try again.

jarnail singh says...
can a non chamar be a ravidassia wether male or female?

Of course, Satguru Ravidass Maharaj Ji's Amritbani is available to all human beings in the whole universe. It does not matter whether one is chamar, non-chamar, jatt, non-jatt, male, female, rich, poor, black, white, young, old etc. All one needs is a pure heart, the willingness to follow the teachings of Satguru Ravidass Maharaj Ji & acceptance of the Principles of the Ravidassia Religion (listed above).

Reply jarnail singh
4:43 AM on December 18, 2012
can a non chamar be a ravidassia wether male or female?